The Westgate Board of Directors meets generally on the 2nd and 4th Tuesdays of each month from 6:30 – 8:30 pm at 12500 Washington Street, Thornton. Enter through the main doors on the south side of the building. Occasionally meetings are held virtually (e.g. COVID-19 pandemic) and directions/links to join the meetings are on the Westgate School Calendar (https://www.westgateschool.org/apps/events)

Agendas are posted at least 24 hours in advance.  Board meetings are open to the public.  There is an open mic opportunity at the beginning of the meeting.

Board Minutes are available for inspection during normal school office hours, 8:00 a.m.- 4:00 p.m. on school days. Electronic copies of the minutes since June 2011 are available in the Minutes folder on this page.

Westgate Board of Directors

Michelle is in her third year (of her second term) on the Westgate Board of Directors. Her education achievements include a Bachelor of Science degree in chemical engineering (University of Colorado Boulder) and a Master of Science and Doctor of Philosophy (PhD) degrees in biomedical engineering (University of Denver).  After receiving her degrees, she went on to teach engineering courses at both the Colorado School of Mines and the University of Denver to all levels of undergraduates. After the birth of her second child, Michelle became a domestic engineer (i.e., stay-at-home mom). In her spare time, Michelle is also an appointed National figure skating judge and travels the country judging figure skating events. Michelle and her husband have two children attending Westgate Community School, one in 6th grade and one in 4th grade.

Dan is in his third year on the Westgate Board of Directors. He earned a Bachelor of Arts in Theatre Design and Technology from the University of Northern Colorado. After college Dan landed a job in the theater supply industry and has been a project manager for the infrastructure in theaters, TV studios and themed entertainment spaces for over 20 years. Dan has a child in 11th grade at Westgate and has been a parent at Westgate since 2010. 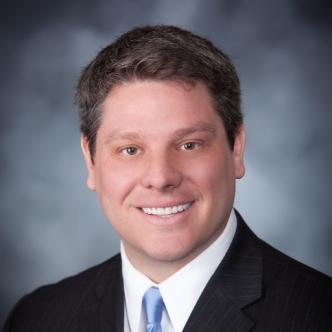 Brian is currently in his first year (of his second term) on the Westgate Board of Directors. He has been a parent at Westgate since 2015. Brian has been in the insurance and financial services industry for 16 years and currently owns a Farmers Insurance Agency in Golden. When he is not making the long trek to Golden, he helps with his wife's Montessori School in Eastlake. Brian and his family moved from Cincinnati, Ohio in 2013 and now live in Thornton with his wife and kids. Brian has two children at Westgate Community School.

Tina is starting her first term (second year) on the Board of Directors this year. She worked for The Adams 12 School District for 9 years first as a substitute and then in Human Resources. In 2019 she made a career change to Real Estate. Her twins are in 11th grade and have been at Westgate since 1st grade. Her hobbies are camping, hiking, and skiing with her family. Tina and her family live in Thornton. 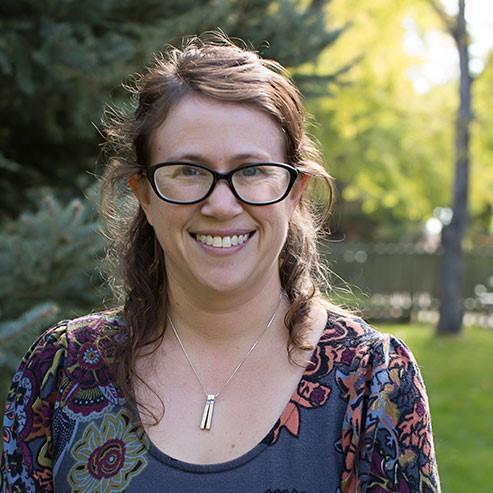 Lauren is serving her first term (second year) on the Board of Directors this year on the Westgate Board of Directors.  She holds a B.A. in Psychology from the University of Northern Colorado and has her Director Certification in Early Childhood Education.  Lauren is also a Montessori Certificated teacher for ages 2 ½ to 6 years old and is a teacher at a school in Lafayette.  When not working Lauren enjoys spending time with her husband and children.  Lauren’s children are in kindergarten and 4th grader at Westgate. 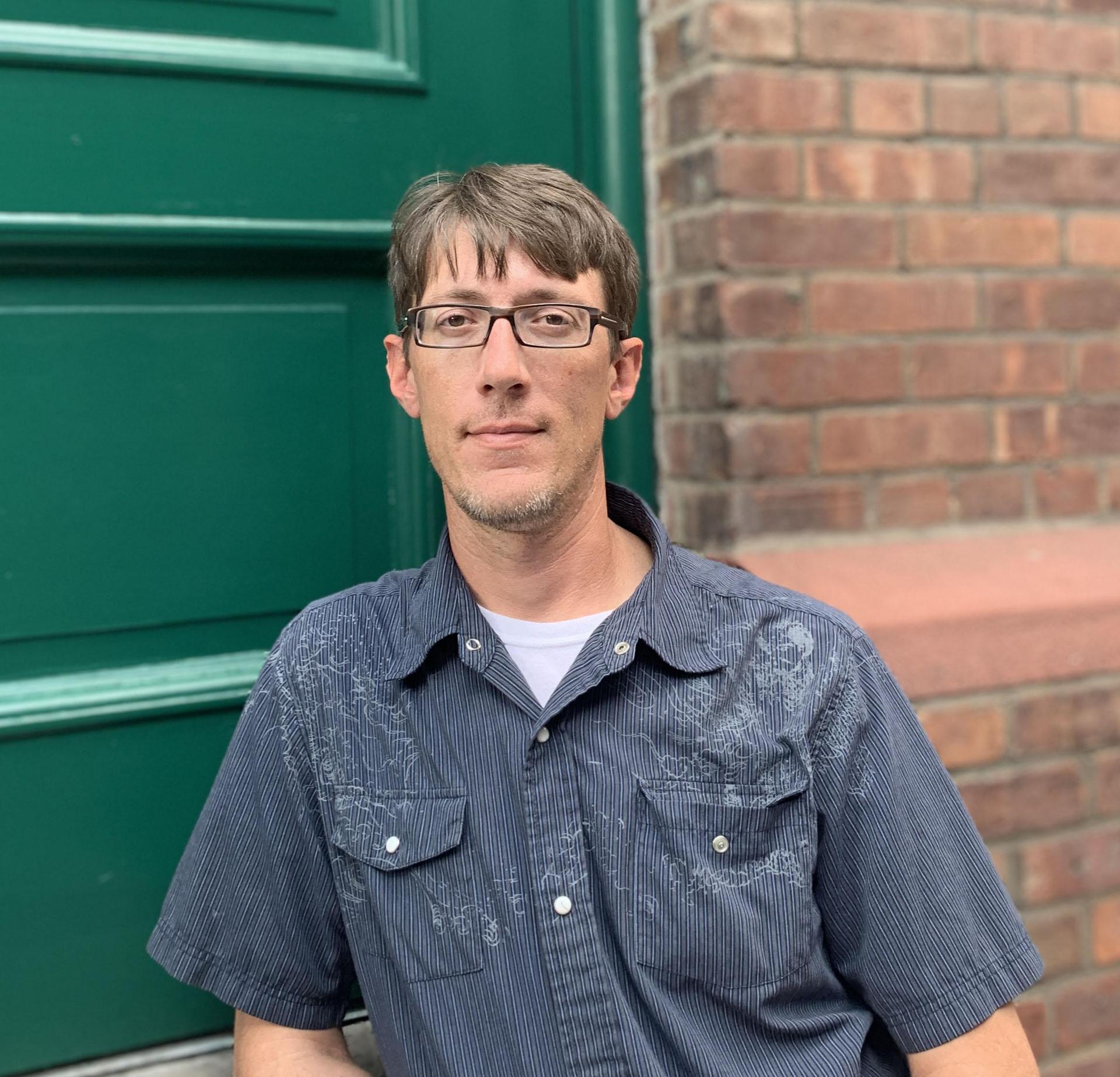 Corey Arthur, Member (Term ends 2024)
Corey is beginning his first term on the Westgate Board of Directors. Born and raised in Colorado, he earned his Bachelor’s degree from Regis University here in Denver, which has led to a career in video production and editing. Corey and his wife have a daughter in 4th grade and a son who is a kindergartner this year. In his spare time, Corey also enjoys coaching soccer, family adventures, and new experiences. He is very excited to be a part of the Westgate community and looks forward to being more involved. 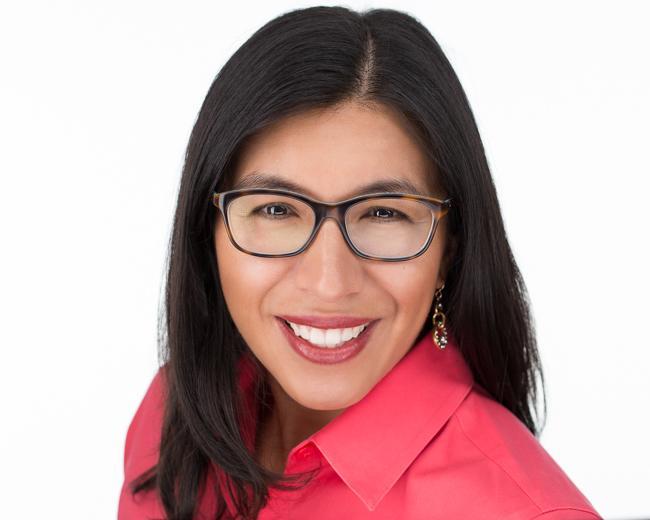 Karen is a lawyer and the Director of Legal Talent for the Colorado Attorney General's Office. She has 18 years of experience as a talent expert and is adept at strategic hiring and recruiting; coaching and teaching professional development and skills topics for attorneys and law students; and pushing forward innovative ideas related to diversity, inclusion, and retention in the legal profession. Originally from Princeton, New Jersey, Karen received an A.B. from the University of Michigan - Ann Arbor in 2000 and a law degree from the University of Colorado Law School in 2004. This is Karen's 4th year serving on the Board of Directors for Westgate. She also volunteers for the Colorado Conservatory of Dance in Broomfield, Colorado.

The Westgate Board of Directors 2021–2022 calendar of open and noticed meetings, including the date and time of meetings, is posted in hard copy in the Westgate Community School front lobby and on the Westgate website's school calendar. The board calendar is updated every June for the following school year. The open and noticed meeting calendar is also available electronically, under the Board of Directors section of the Westgate Community School official website (http://www.westgateschool.org/apps/pages/index.jsp?uREC_ID=619185&type=d&pREC_ID=1080682).

In compliance with the U.S. Environmental Protection Agency (EPA) Asbestos Hazard Emergency Response Act (AHERA), Westgate Community School is required annually to inform all parents, teachers and staff as to the availability of our asbestos management plan as well as any activities which have taken place in the previous year.

Information about these inspections is included in the AHERA Asbestos Management Plan which can be found in Westgate’s Business Office.